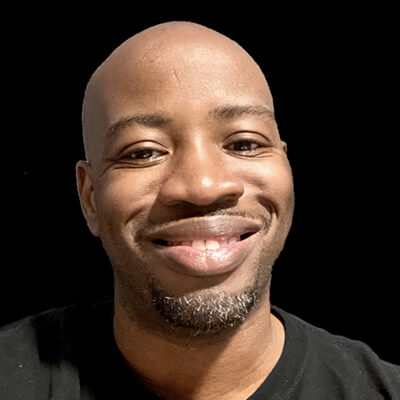 Charles Irving Henderson is a profound speaker with a gift to teach. He is no stranger to the many challenges’ leaders face today. As a former Dean of Culture in a Boston Public School, Charles learned that a Healthy Self-Image is the foundation for both resolving conflict and having healthy relationships. He understands that your own identity is the real battlefield in leadership. Charles began his serial entrepreneurial journey selling candy in the downtown area of Boston at the age of 10. Years later he would become an Amway/Quixtar distributor where he was introduced and learned the value of personal development. In 2006, he and a friend formed a Real Estate investment firm, learning the value and importance of creating and implementing systems to run your business. Desiring to utilize his gifts however, Charles become a transformational speaker that empowers individuals to build their life and business on a solid foundation, by helping people build a better relationship with self.